Aly & AJ’s single ‘Baby Lay Your Head Down’ from With Love From is out now!

Check out Aly & AJ’s first late night appearance on Jimmy Kimmel Live performing ‘Get Over Here’ from the deluxe edition of a touch of the beat gets you up on your feet gets you out and then into the sun.

a touch of the beat gets you up on your feet gets you out and then into the sun (deluxe) is out now! Stream & purchase here and enjoy all 16 tracks! 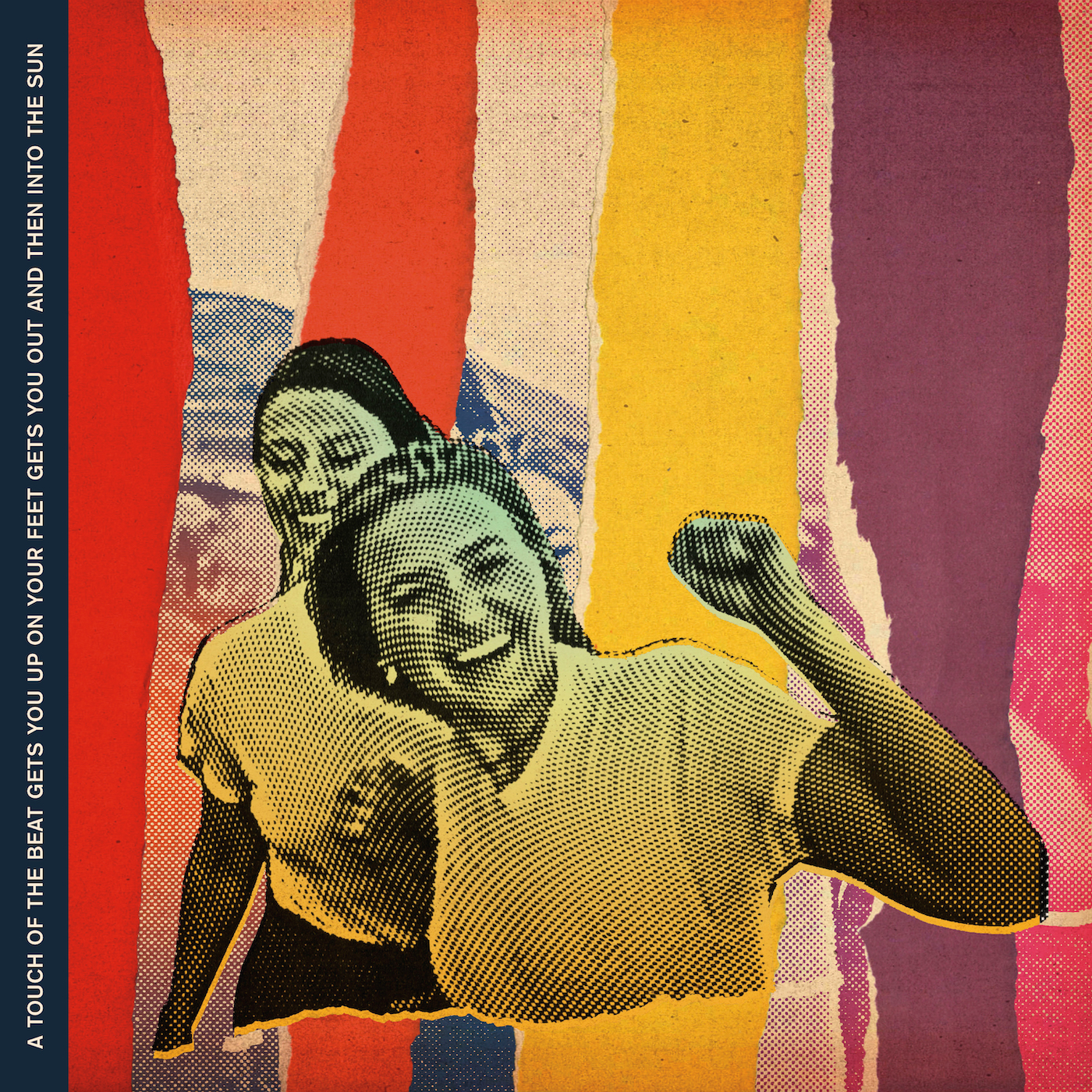 Aly & AJ’s final single off of a touch of the beat gets you up on your feet gets you out and then into the sun (deluxe) ‘Way Way Back’ is now out!

“We didn’t always have complete and total freedom in what we wanted to do,” Aly says. “Now that we have that, all bets are off.” END_OF_DOCUMENT_TOKEN_TO_BE_REPLACED