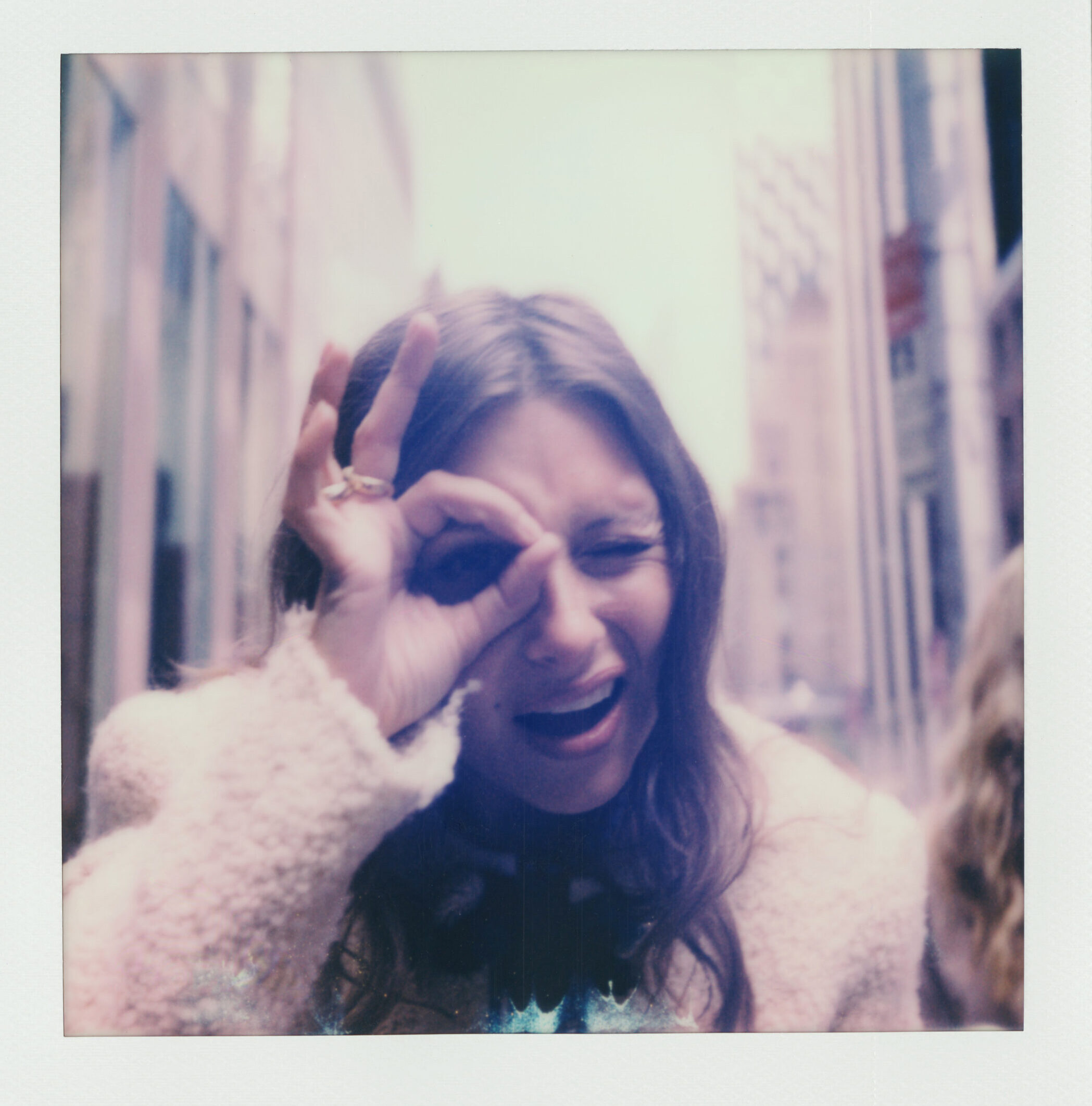 Aly Michalka first began her acting career in 2004 with the Disney Channel Series Phil of the Future in which she played Keeley Teslow. In the following year, Alyson along with her sister Amanda Joy, formed the band Aly & AJ and released their debut album Into the Rush. Aly was also cast as the female lead in the Disney Channel Original movie Now You See It… that same year. In early 2006 Aly co-starred in the Disney Channel Original movie Cow Belles with her sister AJ and Phil of the Future went into it’s 2nd and final season. In 2007, Aly & AJ went onto release their sophomore album Insomniatic and co-star in the MTV movie Super Sweet 16: The Movie. In 2009 Alyson co-stared in the film Bandslam.

In 2015 Aly and AJ starred in and produced their own film titled Weepah Way for Now. In the same year, Aly was cast as Peyton Charles in the CW’s iZombie (which ran until 2019). Aly went on to having a guest role on Motive in 2016. In 2017, Aly co-starred in the indie film The Lears, guest starred on MacGyver and had a supporting role in the Youtube Red show Ryan Hansen Solves Crimes on Television. Aly & AJ also re-emerged into the music industry and released the 4 song EP Ten Years. In 2019, Aly & AJ followed up Ten Years with the release of the 5 song EP Sanctuary.

In 2021 Aly reprised her role as Frankie Mallory in MacGyver and starred in the Hallmark movie Sand Dollar Cove. Aly & AJ also released the album a touch of the beat gets you up on your feet gets you out and then into the sun.