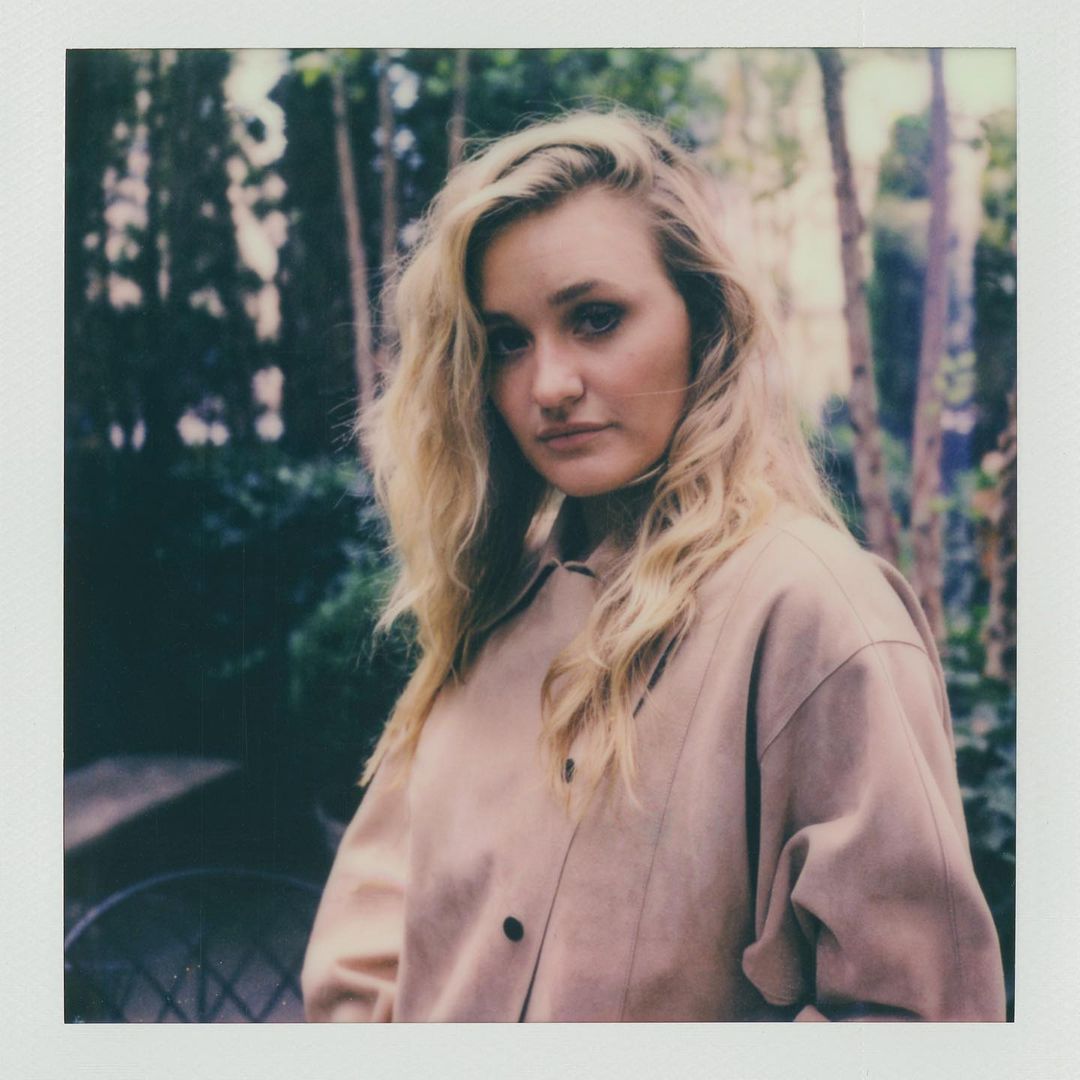 AJ Michalka first began her acting career in 2002 with guest appearances on Passions, Birds of Prey, and The Guardian. From 2003-2004 AJ had a recurring role on Oliver Benne. Following that she also had guest appearances on General Hospital and Six Feet Under in 2004. That following year, Amanda Joy along with her sister Alyson, formed the band Aly & AJ and released their debut album Into the Rush. In 2006 AJ co-starred in the Disney Channel Original movie Cow Belles with her sister Aly. In 2007 AJ co-starred in the MTV film Super Sweet 16: The Movie with Aly and the duo released their sophomore album Insomniatic.

Next AJ went on to having supporting roles the 2009 film The Lovely Bones and the 2010 films Secretariat and Slow Moe. In 2011 she joined Aly’s show Hellcats in a guest arc. That same year AJ starred in the movie Salem Falls and had a supporting role in the film Super 8. Then in 2013 AJ landed the lead in the film Grace Unplugged. In the following year went on to appear in the shows Motive and Silicon Valley and starred in the movie Expecting Amish. Also in 2014, AJ landed a recurring (later to be series regular) role on ABC’s The Goldbergs as Lainey Lewis.

In 2015 AJ co-starred and produced the film Weepah Way For Now with Aly. In the same year AJ also began her voice acting career with the recurring role of Stevonnie in Steven Universe. Next AJ went to star in the 2016 movie Angels in Stardust and in 2017 had supporting roles in the films Apple of My Eye and Dirty Lies. Aly & AJ also re-emerged into the music industry and released the 4 song EP Ten Years in 2017.

In 2018, AJ continued her voice work by co-starring as Catra in She-Ra and the Princesses of Power. In the same year AJ also co-stared in the indie film Support the Girls and the short film Bubble. In 2019, Aly & AJ followed up Ten Years with the release of the 5 song EP Sanctuary.

Following the success of The Goldbergs, AJ starred in the spinoff Schooled. Schooled ran for two seasons (2019-2020) and was unfortunately cancelled as a result to the pandemic. In 2021 Aly & AJ also released the album a touch of the beat gets you up on your feet gets you out and then into the sun. Next up for AJ is the film Ray Donovan in which she plays Young Abby.